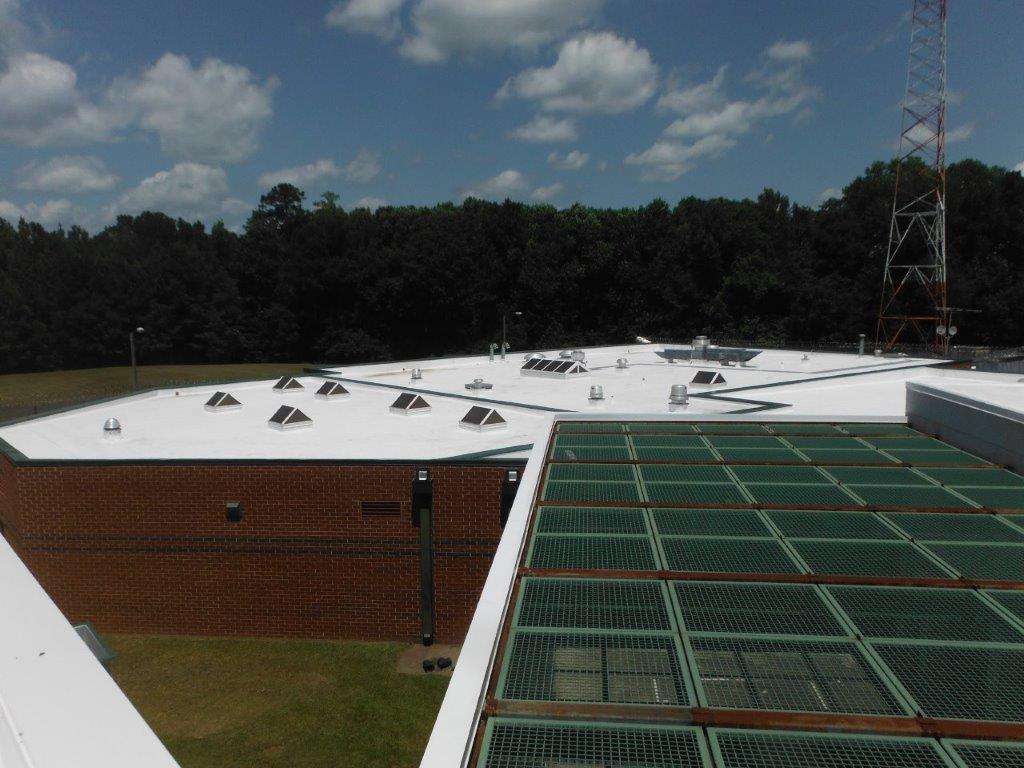 Our Team - The Top Professional Roofing Contractors in Richmond, VA

Whether you need commercial roofing quote or residential roofing replacement solution, turn to our team at J. King DeShazo Roofing for quality service when it comes to roof repair and replacement. Give us a call at (804) 798-7663 and set up a FREE in-home or business consultation on your next project. For more information on our service area — Hanover, Henrico, Chesterfield, Glen Allen, Henrico, Richmond and other communities 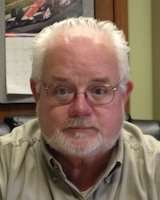 Gerry Little is a Commercial Estimator and Project Manager started his roofing career in 1973, Gerry has over 44-years of roofing experience with a keen eye for details and specifications. Gerry has been recognized by leading manufacturers Johns Manville and GAF for his exceptional application of their specifications and installations. Gerry specializes in complex projects to include Correctional Centers, Educational Facilities, and Government Complexes such as Brunswick Correctional Center, St. Claire Walker Middle School, Central State Hospital and Virginia’s Zincke Buildings. In addition, he has undertaken “Design-Build” projects overseeing everything from the pen and paper to the application of the roofing systems. In his spare time, he loves cooking and salt water fishing. 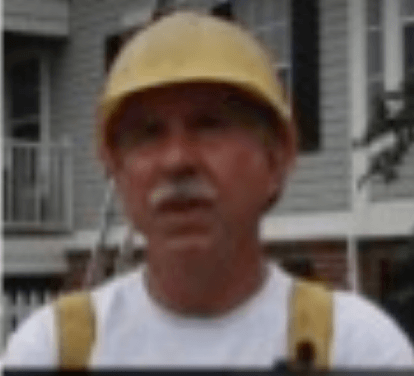 Chris Hiers has been with our company since November 1996. Chris has been integral in developing the residential division of our company. He oversees all shingle applications from repairs to replacements. In addition to repairs and replacements Chris oversees maintenance of many of Richmond, VA and surround area’s townhome communities. Chris is a graduate of James Monroe High School and continued his educational endeavors at both Virginia Military Institute and Virginia Commonwealth University.

Ron Snider is a Commercial Service Estimator and Project Manager, with more than 20 years of experience in the contracting and roofing industry. Ron can give detailed estimates to local commercial property owners with various alternatives to suit their needs and budget. Recent projects include but not limited to City of Richmond Behavioral Health and Child Care Services. Ron loves to hunt and an avid Pittsburgh Steelers fan.

Tony Gilbert started his roofing career as an apprentice in 1991. He has over twenty-five (25) years of roofing experience with expertise in all commercial roofing applications. As our Commercial Service Manager, he is responsible for finding and resolving clients’ leaks and performing maintenance repairs for many of our service contracts. 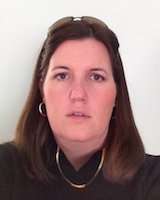 Nicholle Anderson has been with our company since September 1998. Nicholle initially held the position of Operations Secretary until she was promoted to Controller in 2002. Her responsibilities include Accounts Payable, Payroll, Benefit Administration, Contract Administration, Government Reporting, Contact Pre-qualifications and Renewals, AIA and Progress Billings. She is well versed in roofing applications and procedures in addition to the general and minuet detail requirements involved in town, city, county, and state government contracts. 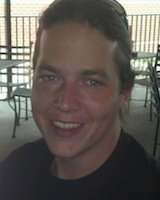 Mathew DeShazo is our “one of a kind” inventory control manager. Matt oversees the purchasing and transfer of inventory to and from our various project sites to ensure efficiency in our roofing operations. He ensures all MSDS books are kept up-to-date with current materials and project specifications. Joe DeShazo's son make our company truly a family affair